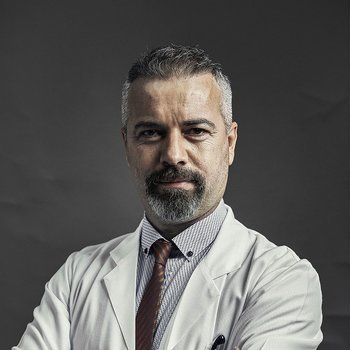 ONCE WE WERE CHILDREN.. THE LETTER OF A PATIENT

Packages were always kept in the crystal cigarette box on the table of the living room.. They were gifts for the guests.. Regular cigarettes were unacceptable; they must have been smuggled cigarettes as the foreign brand cigarettes were not even legally sold in the country then. The friends of my father had used to come to visit us. 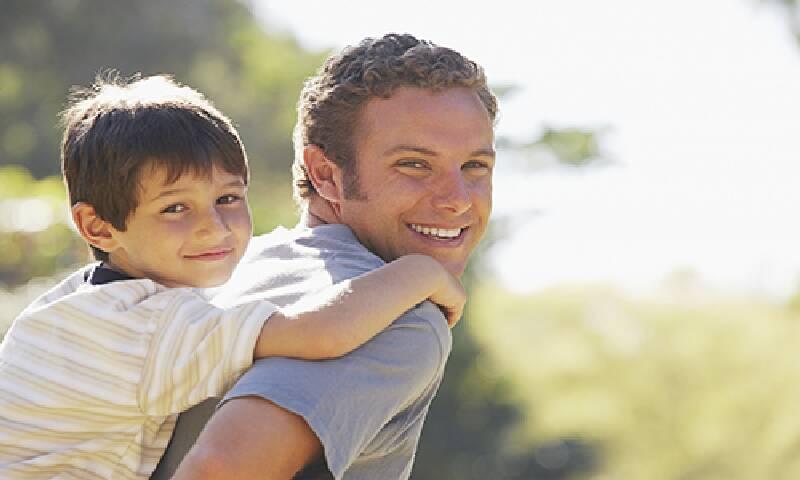 Of course, they had children at my age.. We used to play in the living room while the parents were smoking cigarettes. At that time, cigarette smell seemed odd to me; I had a strange feeling at my throat.. I still remember how much I had been coughing at the end of those nights. After a while, I did not want the guests to come to our house. I was just acting childish...

I was already born as a weak child. When I was born, I was weighing only a few grams more than 2 kilograms. I had to remain in an incubator at Hacettepe Hospital. Even then it was obvious that I would be very familiar with the corridors of Hacettepe. I had to wait too long coughing in front of the green-tiled walls of the Children's Clinic... My mother was a heavy smoker. I am the first child; I guess they could not dare to have other sibling after spending so much time at the Emergency Rooms after I was born. At least I felt so. My mother had not quit smoking while she was pregnant with me. I remember her smoking even after I was diagnosed with asthma. But she was not smoking next to me. But I was feeling the smoke of cigarette while I was at the other room. I had a good relation with the doctor. Once the doctor told my mother: “The cigarettes that you smoke during the pregnancy affected his birth weight; so, the weakness of his body is because of smoking” Lately I hear some pregnant women saying that their doctors let them to smoke three cigarettes per day in order to not to stress them. I become very angry.. I want to say them “you are poisoning your child in the womb”.. And I say so...

There were also some car trips.. We had a Renault 12.. We were going to picnic making convoys as many families following by car to each other. They were smoking in the car.. Later, my father fought once with a man when we were going on holiday. They were smoking on the bus. My father shouted: "The kid has asthma. We have just returned from the break and you smoke cigarette in such a small bus”. Co-driver had to stop the fight. Then I saw my father’s regret in his eyes. In fact, one of the reasons of my asthma was the cigarettes that his, my mother’ and their friends’ smoking cigarettes while I was with them.

I have many Emergency Services memories. The steam machine was on my mouth and my nose was closed... There was a weird sound... like sizzling... You could see that the medicine was over watching out the reservoir... Then, the steam machine was not sold in Turkey. My father had brought one from Germany. I was showing my friends who were coming at home and I was saying: “Look, my dad brought this from Germany. So, do not have to go to emergency room every time; sometimes I get well when I take the medicine at home”..

Then smoking was so normal. They were smoking everywhere regardless whether there are children around. They were smoking when they were pregnant. There are still some people smoking that way. But it is known that; the child in the womb also becomes addicted to nicotine. The same poison is given from umbilical cord. And afterwards, the risk of having asthma increases much more if you smoke next to your baby after it is born; because it becomes defenseless against the diseases. So, children become very familiar with doctors and they have problems when they play with other children.

As an asthmatic, I want to address the parents; If you do not think of yourself; because you consider yourself as “supposedly” adults, think of your children. So, do not expose them to smoke. If you want to spend a long and healthy life with them, then quit smoking.

This post has been written by Dr. Öğr. Üyesi Barış Mustafa Poyraz and viewed 8900 times.